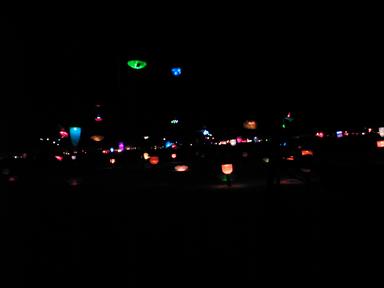 It’s hard to give a good feel for what Burning Man was like, since so much happens so quickly. Every line below is just a passing incident. Yet if it happened to you on a normal day, it’d be worth ringing up your best friend to tell them about it.

Each morning, after breakfast, I tried to write down every notable thing I’d seen the day before. I’m posting them up largely unedited, so it may not make sense, but should give you an impression. Here are the first two days. 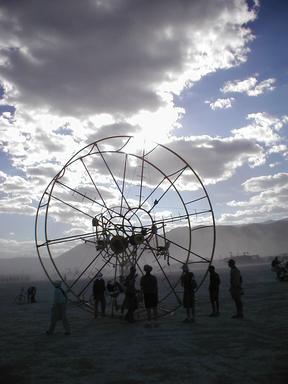