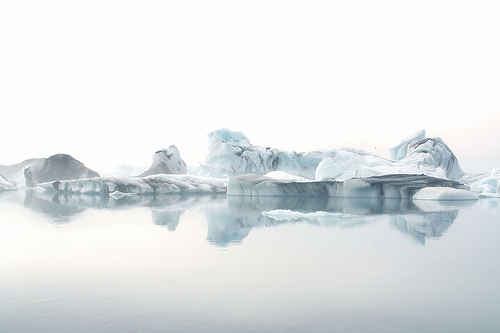 So, I just bought a return flight from London Heathrow to Boston (Massachusetts, not Lincolnshire, cheap short haul flights haven’t got that crazy yet!), leaving the day after tomorrow. This cost a mere Â£308, which is very cheap. Today is the day the Stern Review came out, which means it was impossible to do anything other than go directly to Climate Care‘s website and buy some carbon offsetting. Or think of it as a voluntary aviation fuel tax, whatever.

Now, in the past, companies like Future Forests (now the CarbonNeutral Company, and quite corporate) offset CO2 emissions by planting forests. This doesn’t work, as you have to plant new forest which is guaranteed to be kept as forest forever. Every tree that dies and rots one hundred years hence has to be guaranteed to be replaced by a new tree, and so on into the infinite future. Otherwise all the CO2 the tree took out of the atmosphere to make itself just gets released again when it burns or decays.

It’s much much more efficient, by which I mean easier, to stop people burning fossil fuels which they definitely would have otherwise burnt. Of course, that’s a fuzzy thing to define, and open to abuse. Climate Care have an “approach” to this which involves selecting projects in countries which aren’t in the Kyoto treaty (to avoid double counting of other CO2 reduction commitments), which are verified by a third party, and which perform intervention that they can be confident wouldn’t otherwise have happened. This seems to mainly involve replacing ovens with more efficient ones in developing countries. But see for your self, there are quite a few projects.

Climate Care it is then. Nobody has any better suggestions. I guess you could give the money to Rising Tide, but you may as well just give it to David Cameron, who has done more in the last year than anyone else in the UK to make it politically acceptable, important and normal to be concerned about Climate Chaos.

So I enter in my flight details. It will, apparently, extract the energy from ancient sunlight stored in sufficient oil to spit out a huge 1.445 tonnes of Carbon Dioxide. That’s including the return journey. Total cost to offset it? Just Â£10.85. I was shocked, it’s hardly anything. OK, 3.5% of the cost of the flight, so substantially more than the 1% in the Stern Review. But even so! All this whinging from Climate Change sceptics about the cost of mitigating Climate Change is just that. So much whinging. And not only does my money, at least in theory, compensate for CO2 emissions of my flight, it’s also a donation to 3rd world economies in capital, and thence in long term savings for them in the cost of energy.

Of course, part of me knows this must be nonsense. Â£10.85 is really not much, and can I trust Climate Care at all, or their criteria? Already feeling guilty before buying the flight, I was going to doubly offset it anyway. But seeing how cheap it is, instead I went for quadruple, or Â£43.40. Still very reasonable, especially given the insanely cheap price of the ticket. Well, compared to getting a train to Manchester (about 70 quid return) anyway.

Meanwhile, if you know anybody in Boston I should meet or can invite me to a cool party or something, then do mail me! I’ll be in the US for the next three weeks.