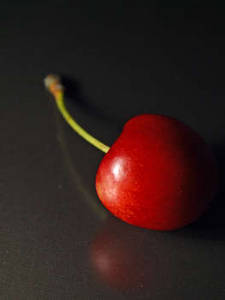 I’ve written before about how I cherry pick campaigns that are most likely to be successful. You’d have thought that on such a large, difficult subject as climate change and our energy security, it would be impossible to cherry pick.

But it turns out there is a big gaping hole.

Nobody is running a single issue campaign for people across the political spectrum. One to lobby the UK Government to stop climate change destroying our economy and way of life, and at the same time to safeguard our supply of energy.

There are environment charities (such as Greenpeace and Friends of the Earth) doing excellent work, but they don’t really make the case properly as to why people who don’t care about the planet should be caring about climate change. There are international development charities (such as Oxfam and Christian Aid), but they don’t really explain why somebody struggling to make ends meet in the UK should also be very worried about it.

Nobody until now that is.

Please sign up to our new campaign, Serious Change.

P.S. We’re never going to whine about polar bears, or ask you to change your light bulbs. We’re always going to lobby and cajole so we all fix this problem together. The investment the UK needs to make will create jobs and a sense of purpose, from which everyone will benefit.

P.P.S. Pass this on to anybody you know who is worried about Climate Change but would never join Greenpeace.