I’d spent the early morning looking round the tranquil mosques of ancient Champaner at the bottom of the holy hill. 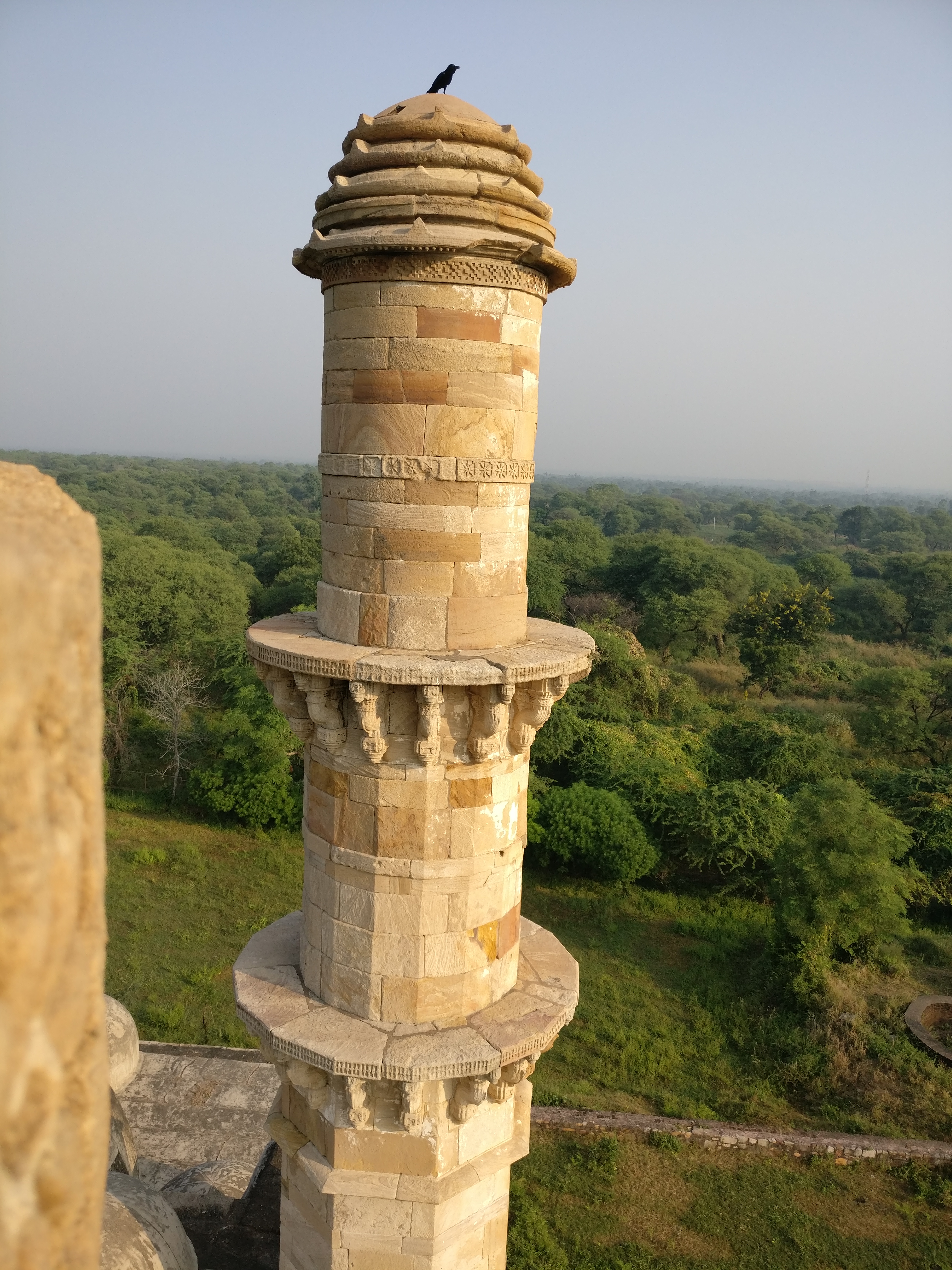 (This is a good guide to them, plus I left a comment on buses which might be useful. It’s in Gujarat, west India, a little north of Bombay.)

Now it was time to get to the top. Pavagadh. During the Diwali national holiday.

My guardian angel appeared just as I was utterly lost and led me to a crazy place where jeepney hurtle up and down, passengers throwing themselves at them to get in. 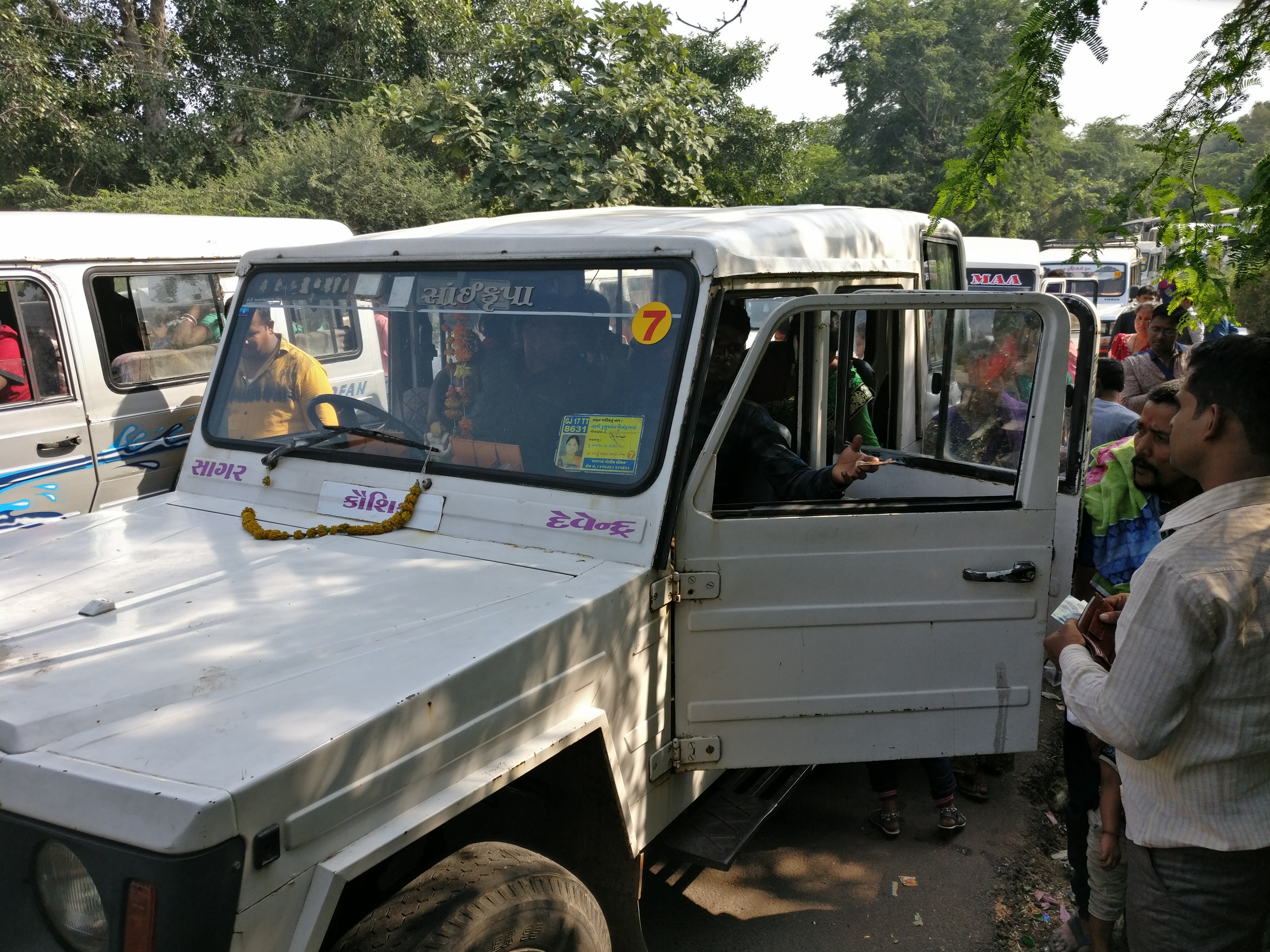 Two lads would often lead, running and barging into a moving truck to claim it for the rest of their extended family. A dozen people rammed into each one at all angles. 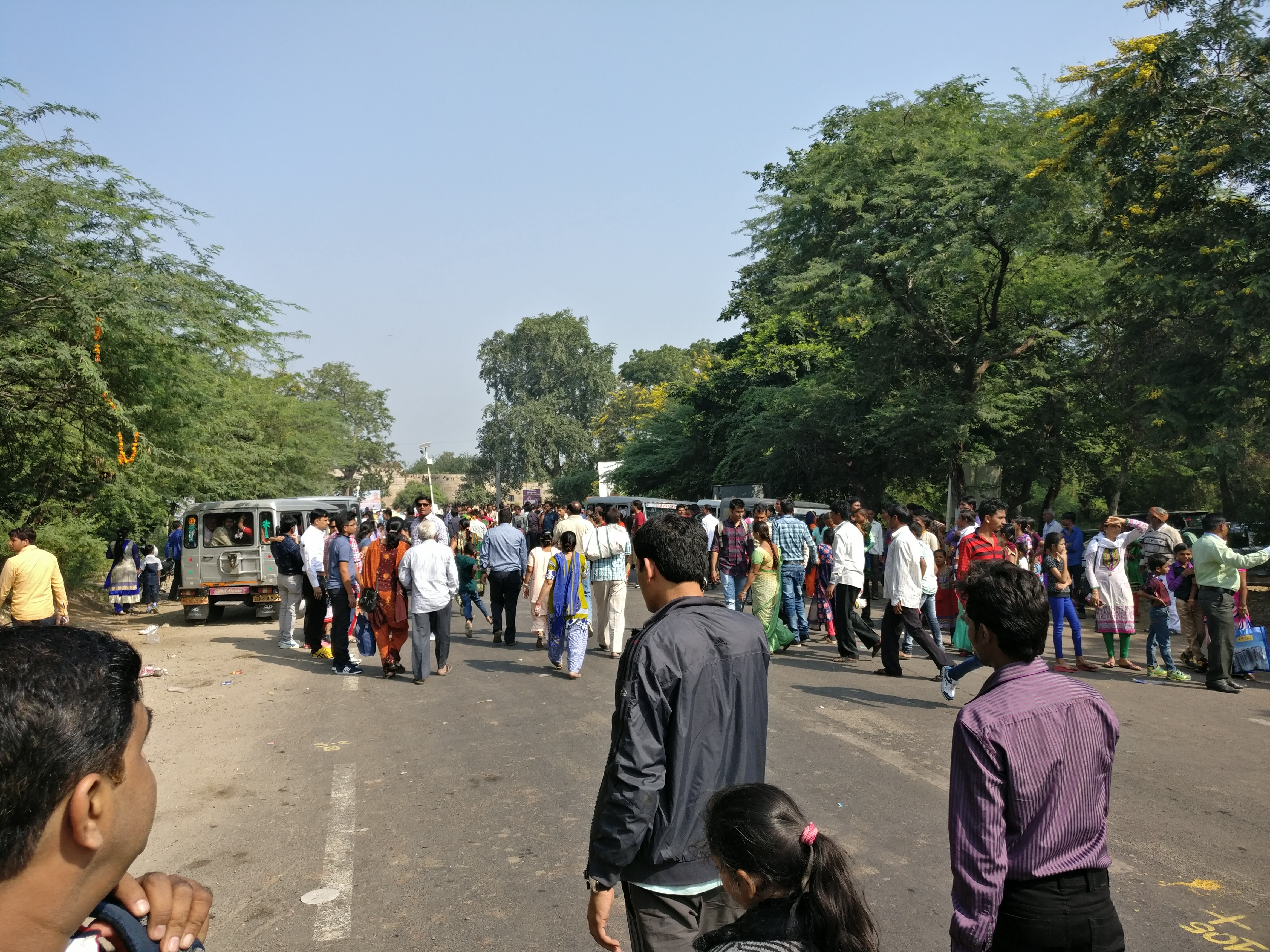 He was shocked how long it took us. He was a businessman who lived at the top of the hill, running a shop there. He said he was helping me as others had helped him when travelling in Europe, the Middle East and South America, and I can help others in turn.

Somehow we rammed ourselves in and bounded up the hill in jolts like spears fishing.

Half way up was just as crazy – an endless queue for the cable car. My guide turned out to have an uncle who worked there. 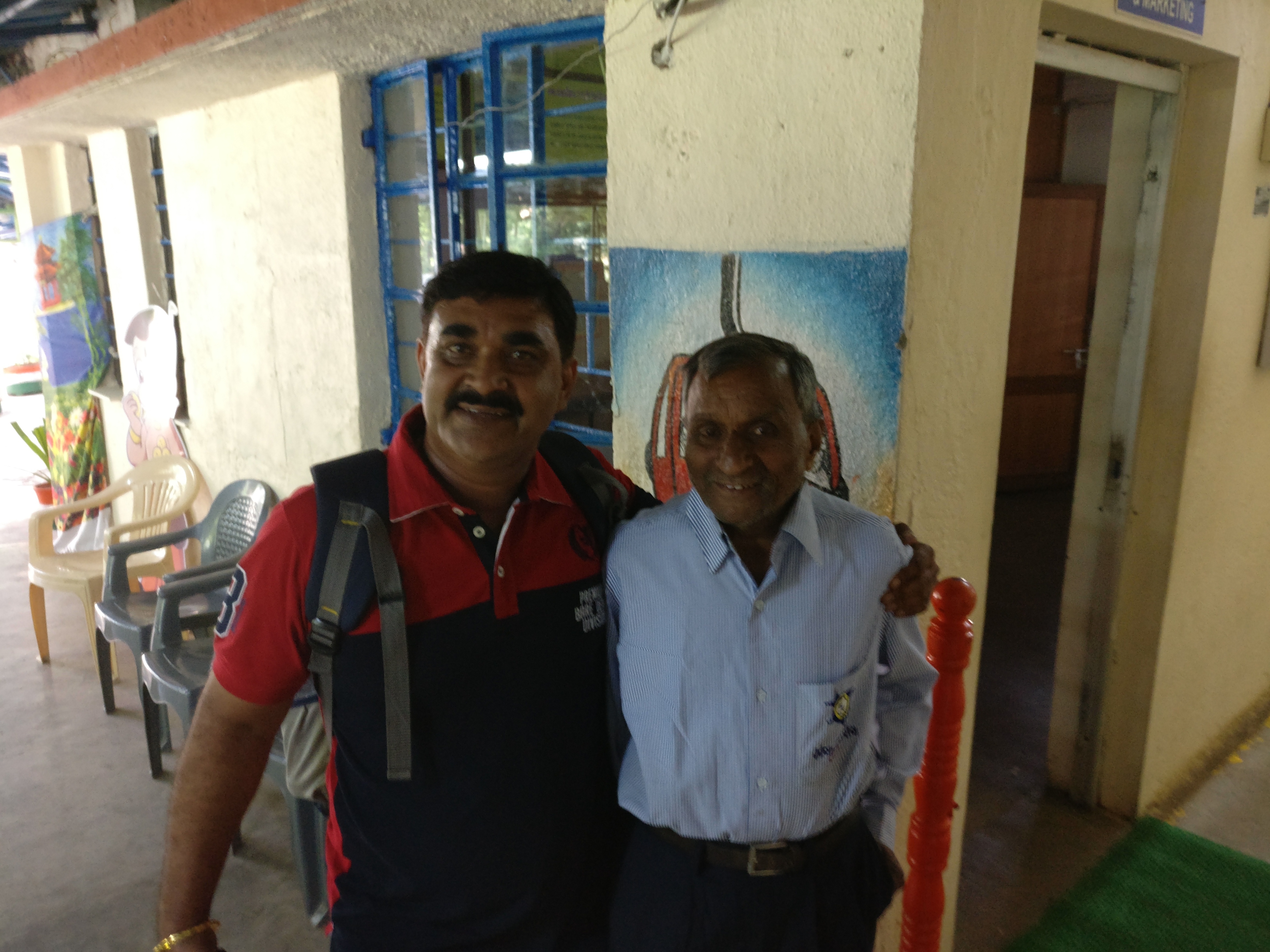 We were whisked VIP to the front and on board. 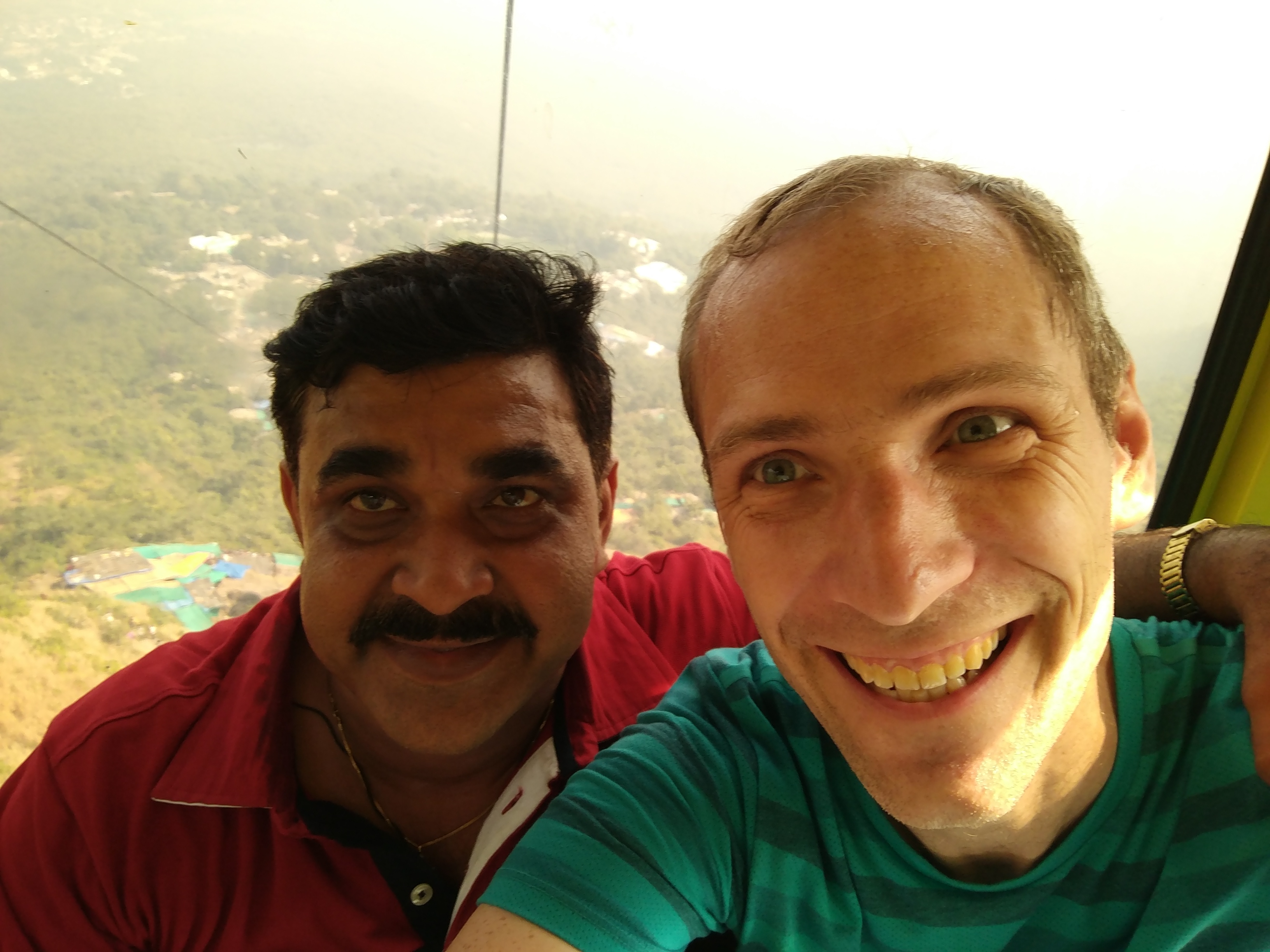 From the car the thick, snaking pilgrims up the mountain on foot are visible. 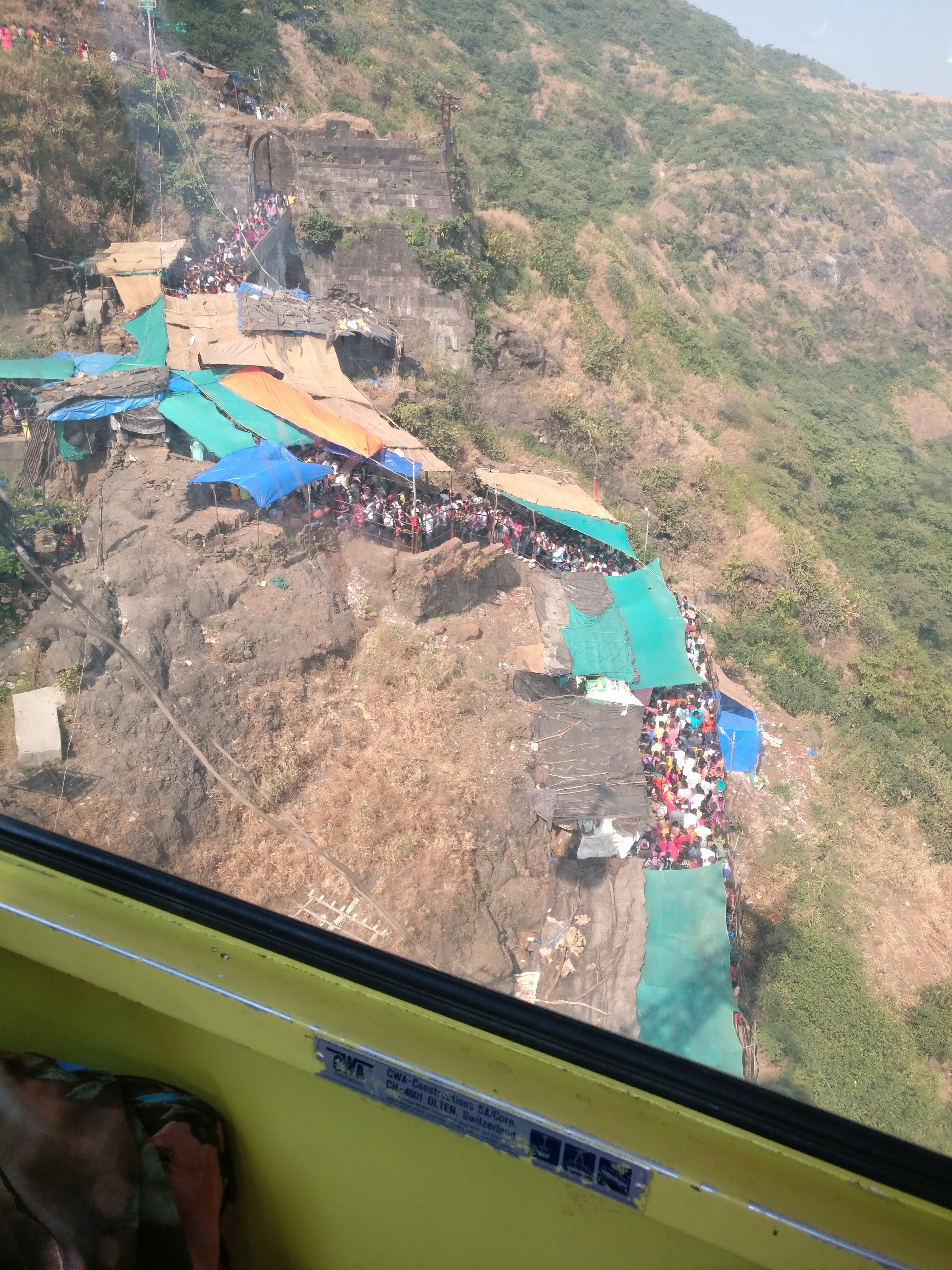 So many people! My first guardian angel introduces me to brothers, cousins uncles in their shops selling food, staged photos, puja materials.

I say goodbye at his shop, picking up trinkets of Kali, goddess of power and subject of the main temple chaotically perched at the top of the hill. Onwards!

A dressed up cow charges for prayers. 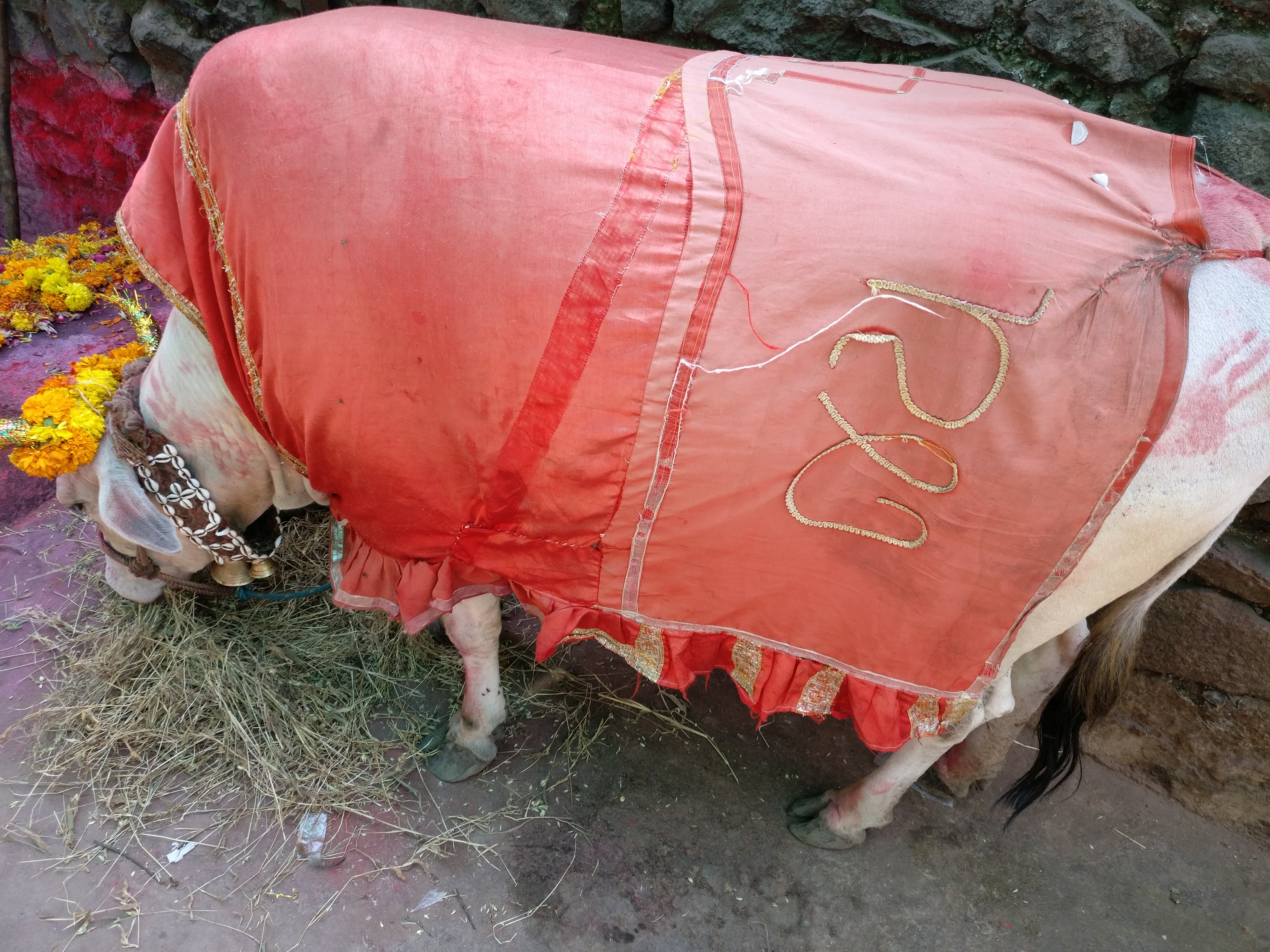 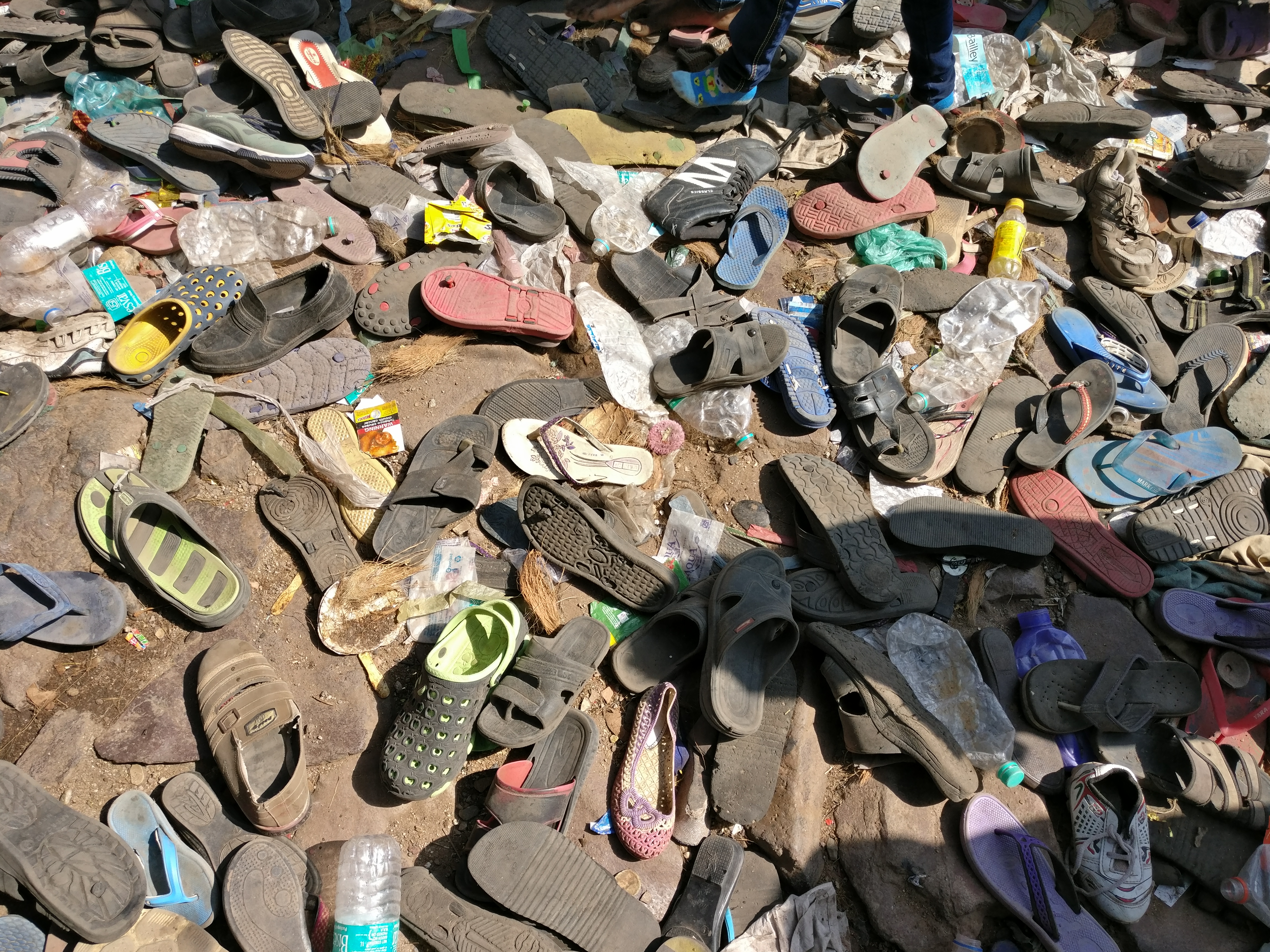 I track up the down path, accidentally skipping the wait, getting away with it as the only European for a hundred miles. A place to tie up my shoes, hop over a bar, and I’m in the temple.

No photographs – you’ll have to go yourself.

As in all Hindu temples the centre must be experienced in real reality. To have line of sight of the deity for just one short moment!

VIP treatment, the attendant in delight and surprise at my foreignness, pauses to give me extra time. The mark on my forehead of puja to Kali.

The design of the shrine, the materials are ugly. Yet, I am elated. Everyone is elated. 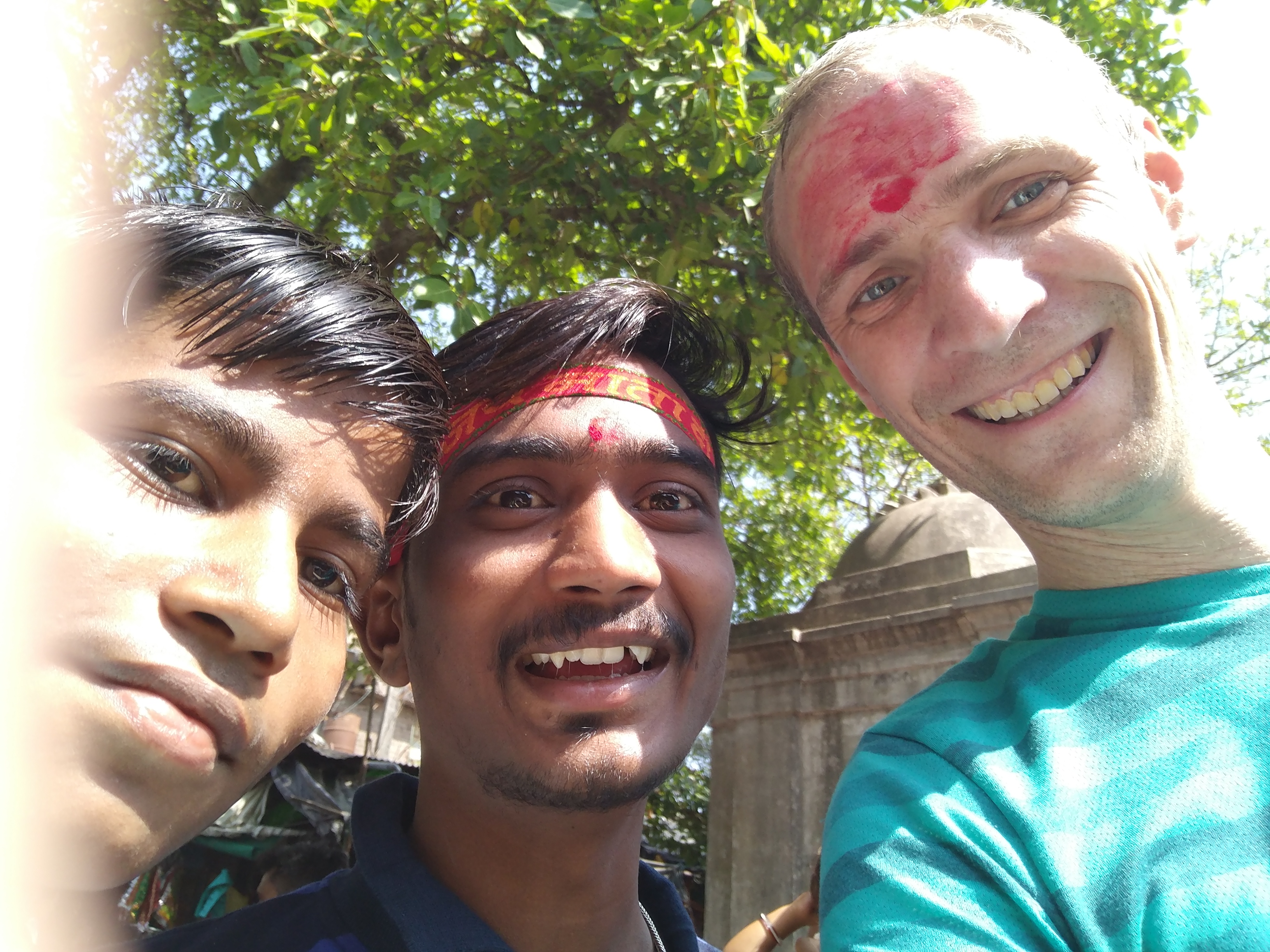 Oh yes and that’s my second guardian angel, a student with his younger brother. Magically Kali makes them appear to go down the hill with.

Although I have a return cable car ticket, the queue is already long, so we decide to go down on foot. It is slow, hours and gets crushed and scary. 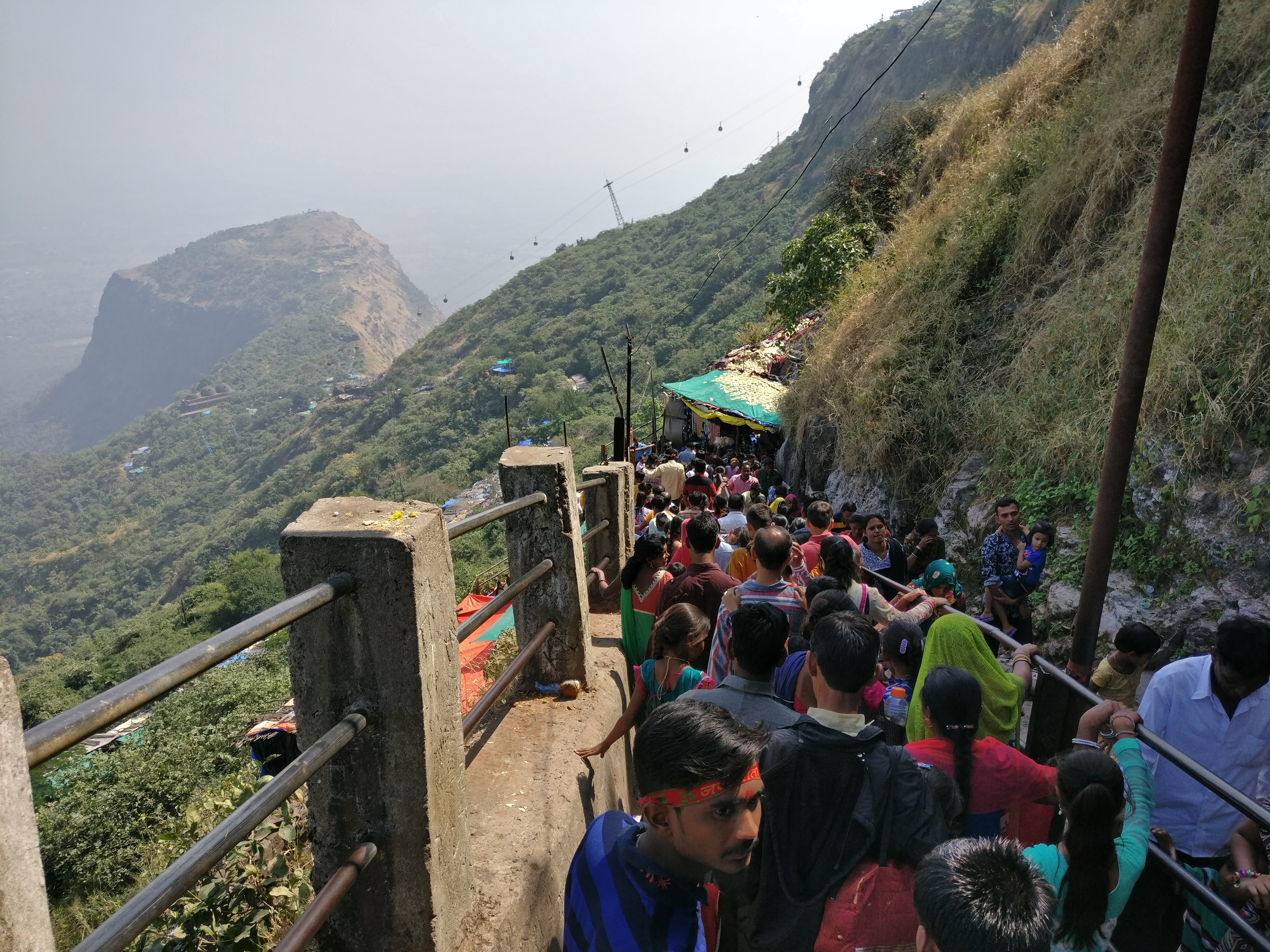 At a pinch point of a narrow bridge and the merging of an up and down path with traffic control guards, I can feel why people die regularly at pilgrimage sites round the world.

My new angel gets a tattoo and then finds he can’t pay for it as his brother had 100 rupees stolen in the crush. 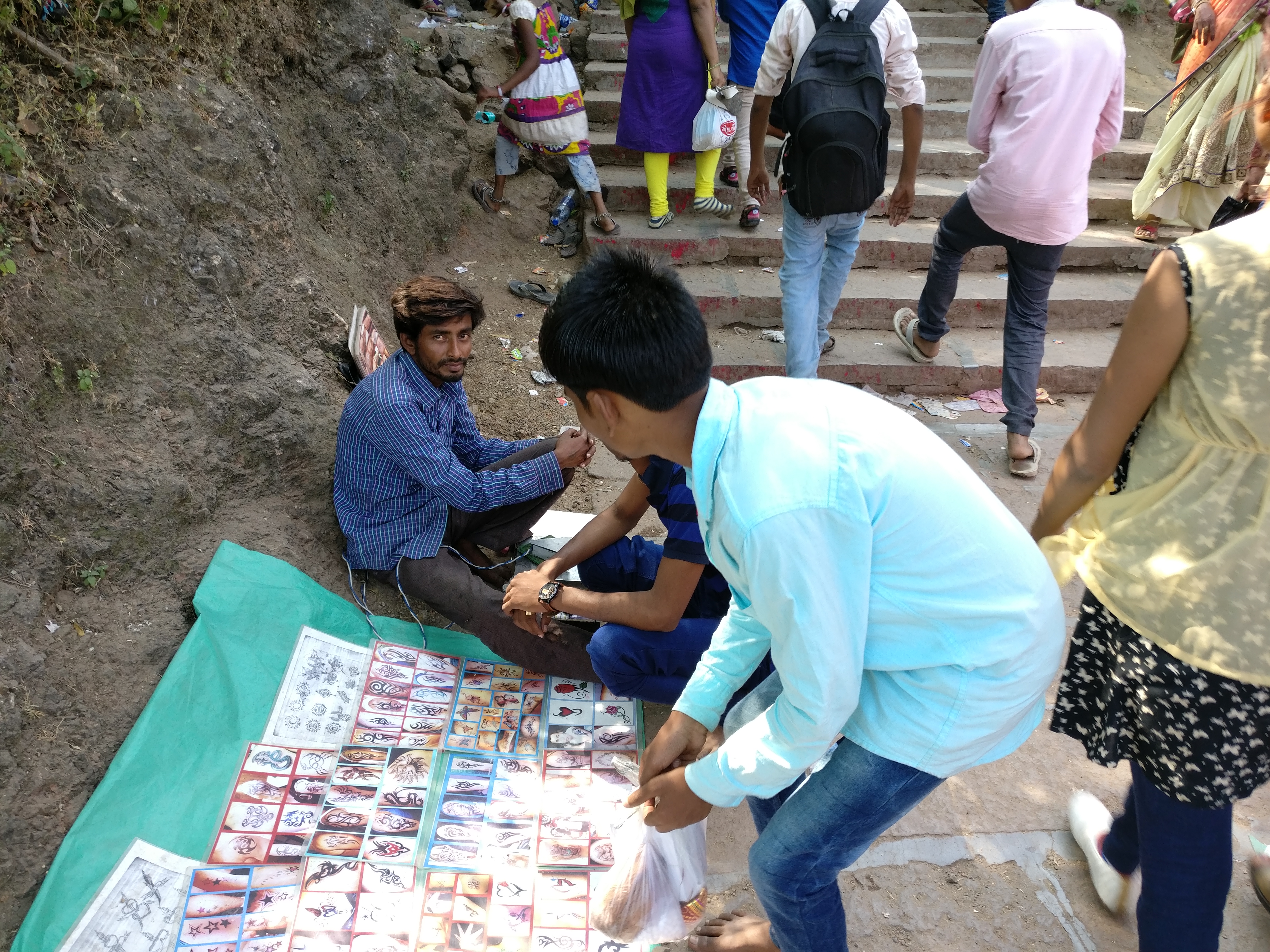 I lend it to him, and yes he does pay me back when he meets his cousin at the half way house. His cousin is distraught, crying hysterically as they have lost his father.

They come every year from Ahmedabad, a couple of hours drive away.

I leave them in a rush to be sure to catch a bus later, and somehow I get into a 4WD back down, sat above the other front passenger at an impossible angle.

You get no pause to reflect. The mountain – dirty, uncontrolled, raw – sucks me in and spits me out again.

Was it all a dream? 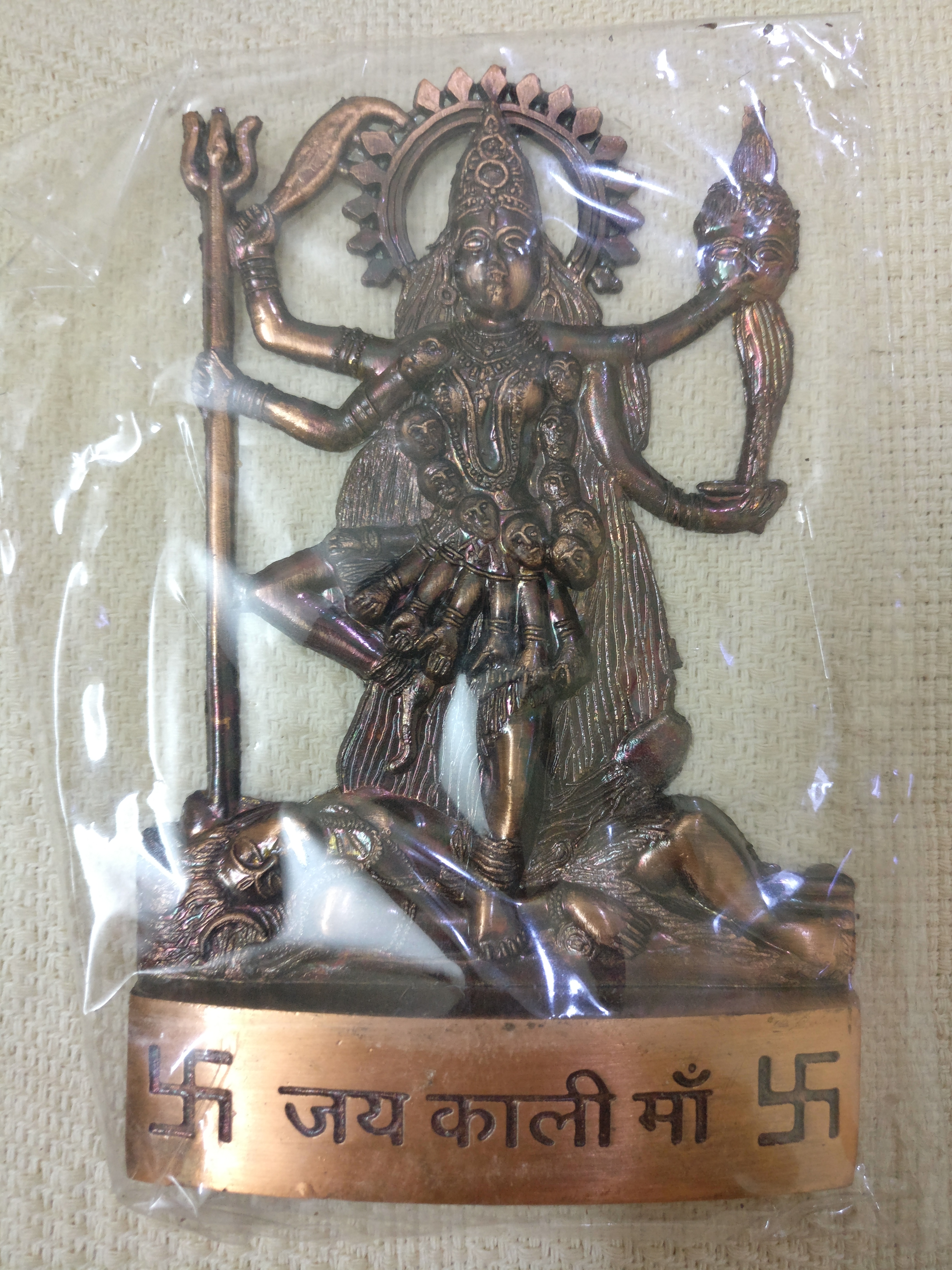